Who loves dessert for breakfast? We know we do! And with these 26 delicious cinnamon roll dessert recipes to choose from, you’re sure to satisfy your sweet tooth!

Enjoy these ooey gooey cinnamon roll dessert recipes. Please click on the link below the image to view a specific recipe.

With the help of store-bought puff pastry, these Baklava Cinnamon Rolls are a cinch to taste together and taste EXACTLY like their namesake – cinnamon rolls meet baklava. 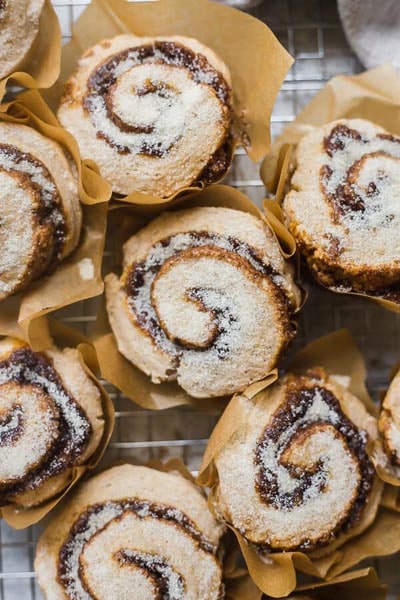 This overnight cinnamon roll recipe is prepped entirely the day before, so you can enjoy all the benefits of homemade cinnamon rolls for breakfast without the wait.

This recipe is truly a must for all red velvet lovers!

These Sticky Apple Pecan Cinnamon Rolls have the softest dough, with swirls of buttery, gooey brown sugar and cinnamon apple pecan filling. Then they’re drizzled with a sweet glaze and sprinkled with more crunchy pecans! 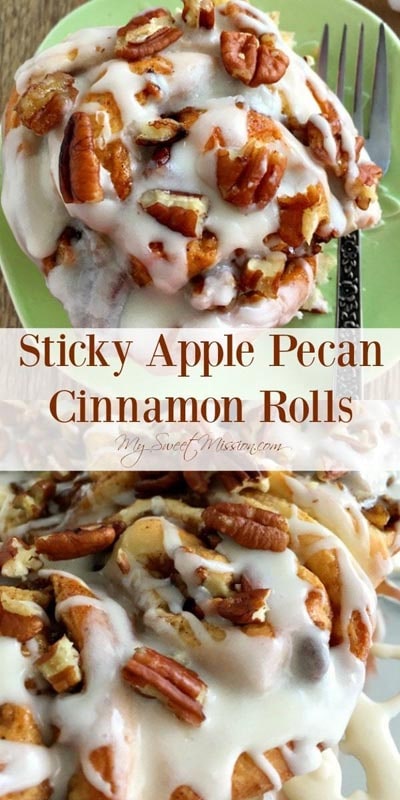 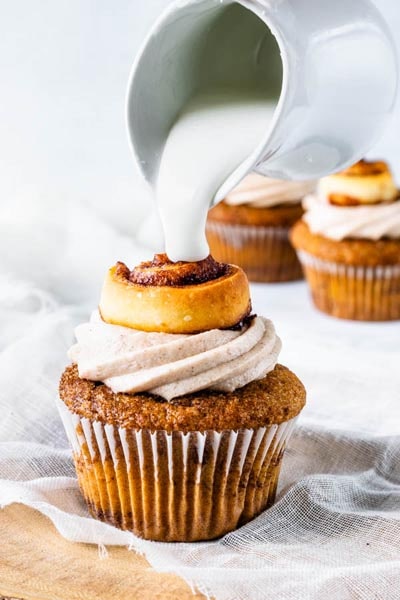 This cinnamon roll french toast casserole recipe is so simple to make and is the star of any breakfast or brunch!

There’s nothing better than warm cinnamon rolls, especially around the holidays! This cinnamon roll french toast bake will have your house smelling delicious and will satisfy the whole family.

Calling all the breakfast lovers out there! You are in for a treat! I am going to show you how to make the best ever cinnamon roll pancakes!

These light and fluffy pancakes are irresistible, and are amazing!

Enjoy them for breakfast during the holidays, or any time that you want delicious homemade golden pancakes loaded with cinnamon flavor, and topped with the most delicious cream cheese icing!

We love how simple this recipe is! They seriously make the best cinnamon rolls!! 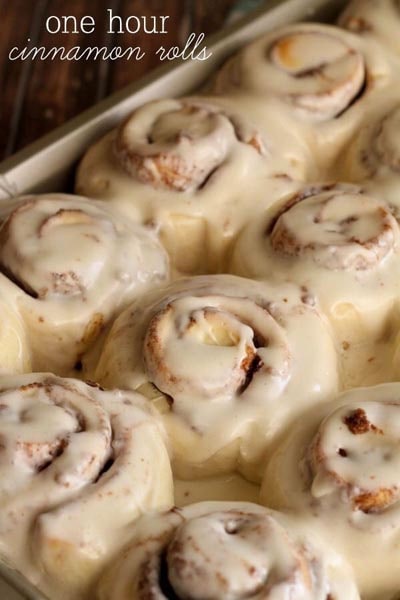 This would be great for a sweet addition to a holiday brunch spread, but it holds it own as an after-dinner dessert as well.

Who doesn’t love a good coffee cake? You are going to love this fun twist to a traditional coffee cake recipe. 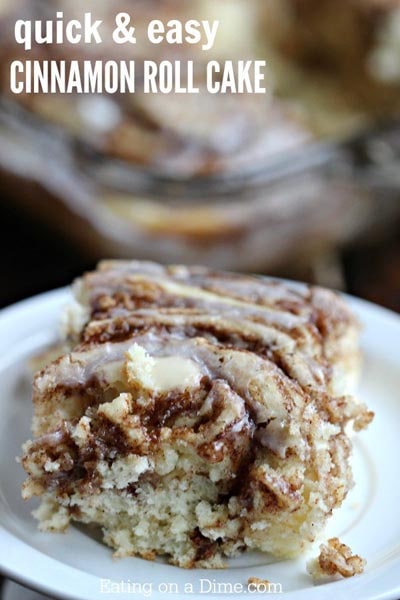 kip the yeast, and dough….try Easy Pumpkin Cinnamon Rolls made with crescent roll dough and topped with a homemade cream cheese frosting. The perfect fall breakfast!

These cinnamon rolls are soft and delicious. They have an intense taste and aroma of chocolate and cinnamon thanks to the addition of dark cocoa powder both in the dough and in the cream cheese frosting. 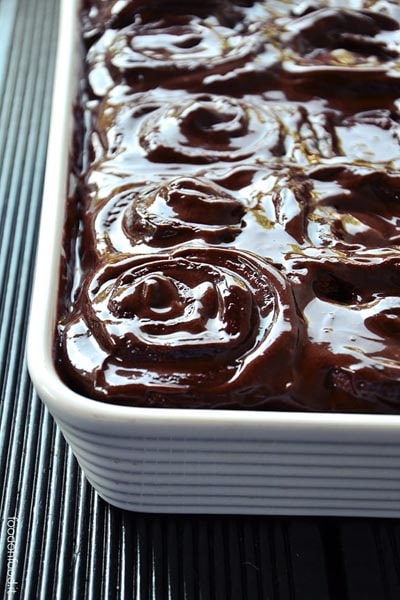 A fantastically delicious weekend breakfast, after school snack, or even a dessert. Serving warm out of the oven is not necessary, but highly encouraged! 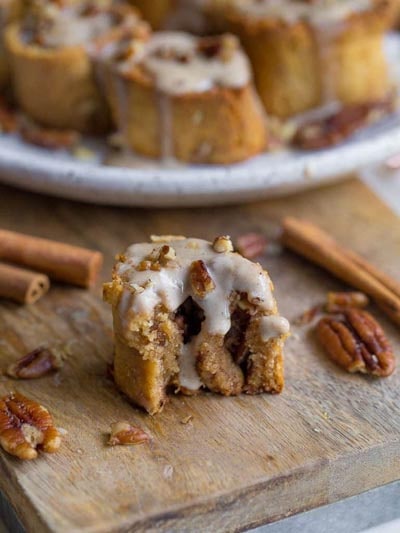 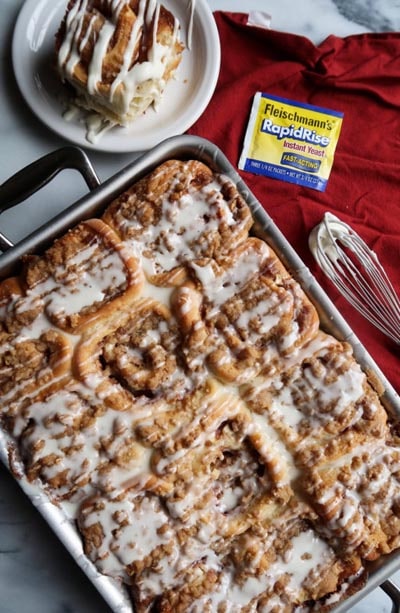 These Cinnamon Roll Cheesecake Bars are such a dreamy, creamy masterpiece! Smooth, vanilla-scented cheesecake is swirled with a rich, gooey brown sugar & cinnamon swirl topped on a cinnamon graham crust. So easy, so delicious! 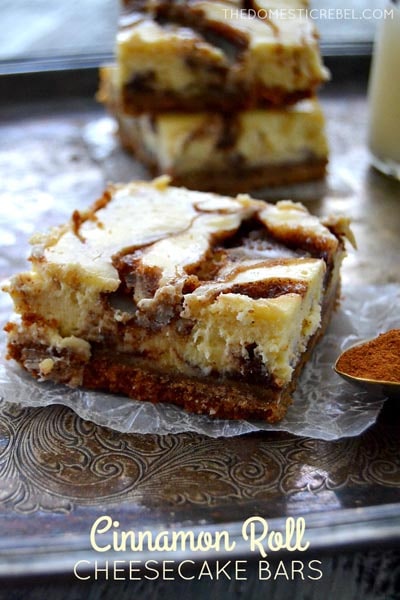 Blueberries and Cream Sweet Rolls have a velvety cream cheese layer and a fruity blueberry layer rolled inside of sweet bread! They couldn’t be prettier and I just know you are going to fall head over heels in love with them!

Ohhhh, these are goooood. The icing is perfect on top. Love that these have a really simple cinnamon/sugar filling w/ no nuts or raisins…

These quick cinnamon rolls are amazing! Just 30 minutes from start to finish and packed with caramel and cinnamon inside with an easy vanilla glaze.

These Almond Flour Paleo Cinnamon Rolls are a simple, wholesome remake of the classic baked good that is healthy, and gluten/dairy free! SO soft and yummy!

These have everything you’d ever want out of a pumpkin pancake and each bite is heavenly…perfectly sweet and all things fall! 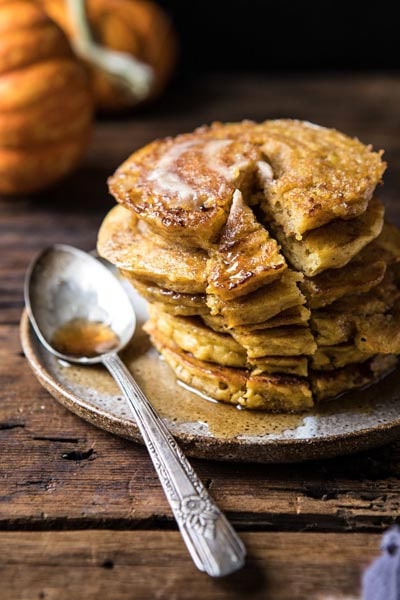 Layers of buttery cinnamon sugar goodness packed into a muffin. 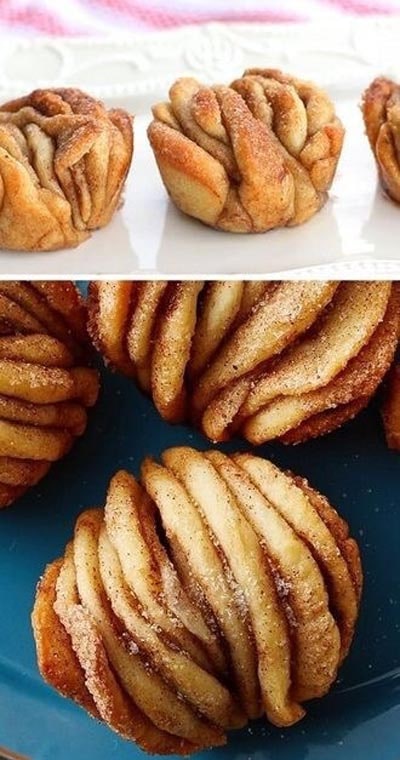 Red Velvet Cinnamon Rolls are the ultimate breakfast food for saying “I love you”. Roll them into heart shapes and celebrate your sweetie any day of the year. 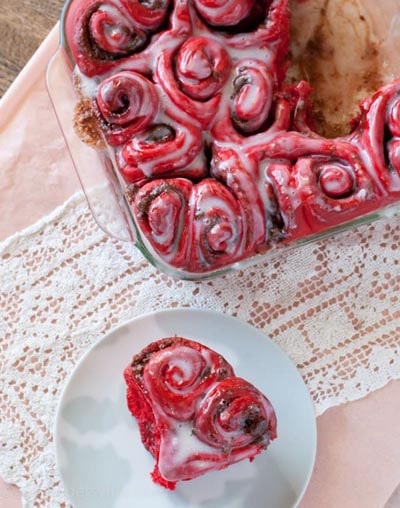 These Yukon Gold potato cinnamon rolls are fluffy and delicious, and the simple mashed potato mixture is worth the {easy} extra step. It keeps the dough so soft and moist for days! 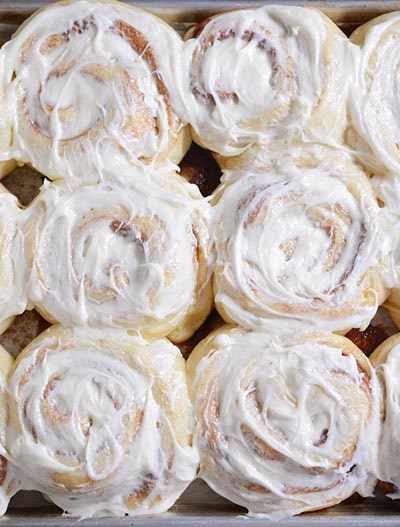 Take your cinnamon rolls to the next level by adding peach filling. These sweet rolls make an incredibly delicious breakfast treat that your family is sure to enjoy!

If you enjoyed this roundup of cinnamon roll dessert recipes, please take a moment to pin it to your desserts board on Pinterest! You can also follow The Daily Spice on Pinterest for more great recipes and ideas! 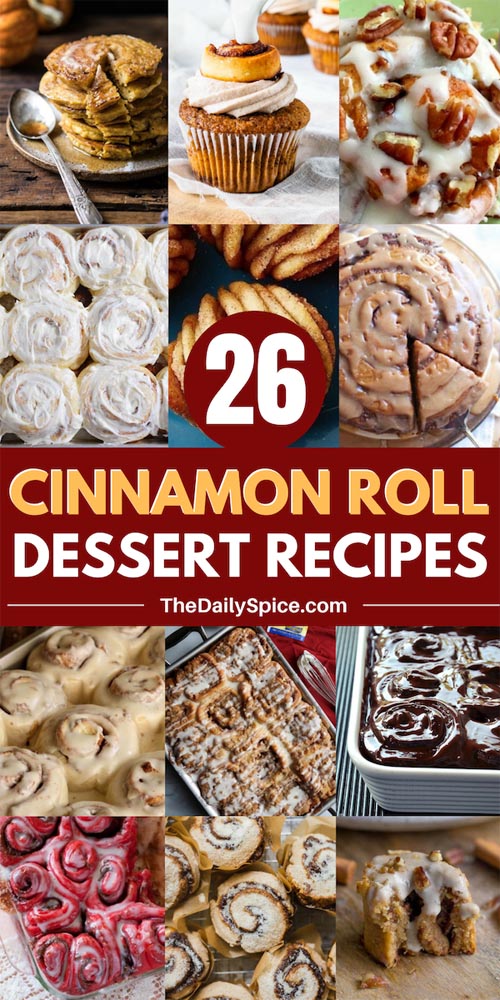 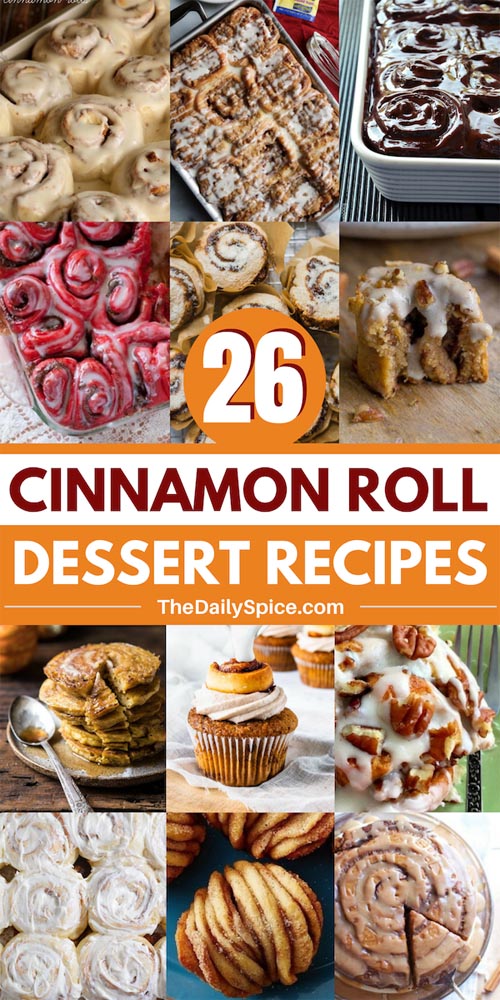 15 Fun And Tasty Spiralizer Recipes You Need To Try

At The Daily Spice we provide short and sweet articles pertaining to everything and anything to help you spice up your life. Our topics include life, health, wellness, nutrition, fitness, holidays, and more.
We strive to connect deeply with our audience and give them recipes, advice, and entertainment worth sharing with their friends, family, and the people who matter in their lives.